How Dentists Screen for Oral Cancer 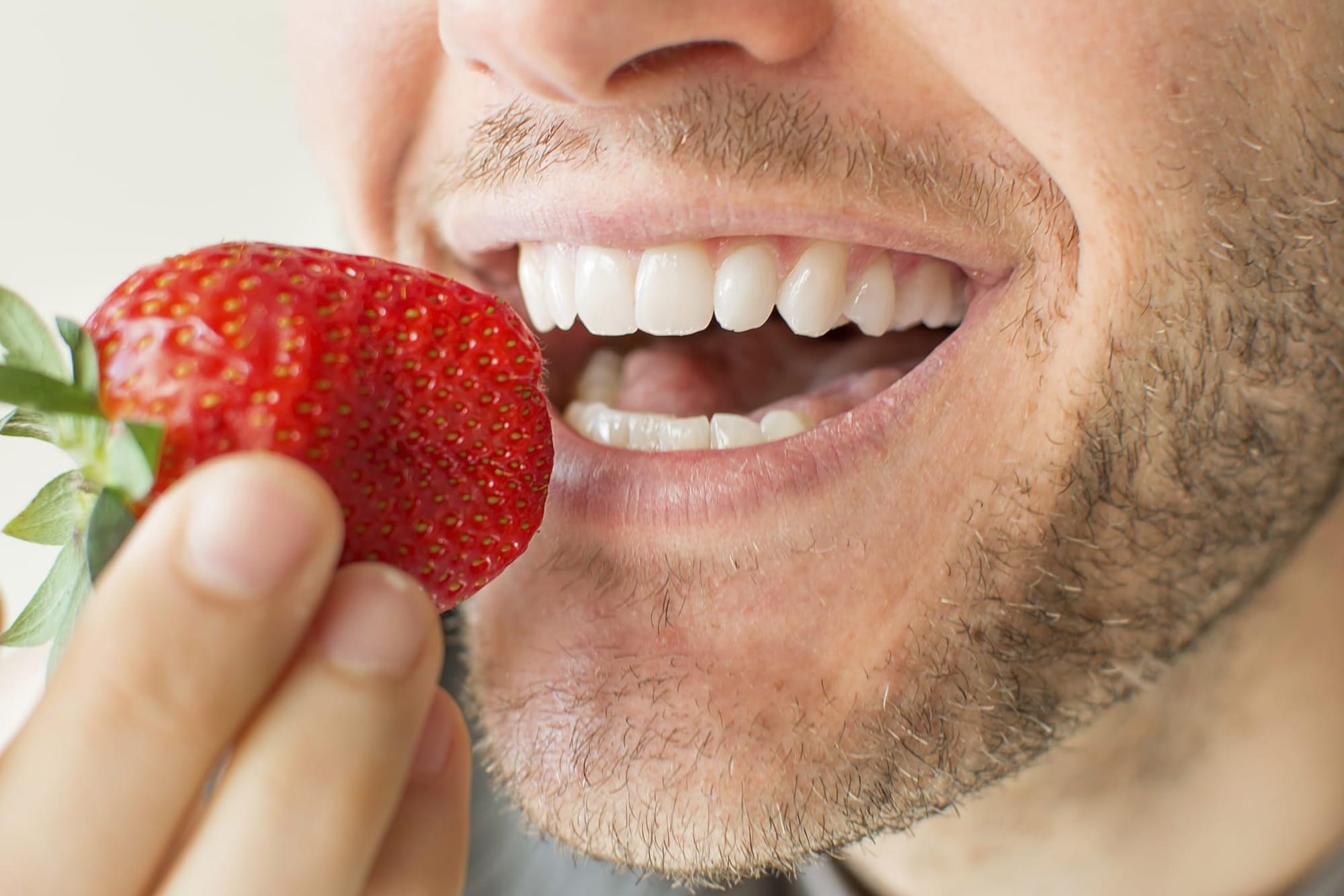 Oral cancer is not a phrase anyone wants to hear. You may not realize it but one of the many services performed during your check-up is a visual oral cancer screening. This article will take a look at how dentists screen for oral cancer.

How important is your oral health?

The title read, “Father of Two Dies of Tooth Infection”. As bizarre as that sounds, it follows what most dentists have been saying for years. To summarize the sad story: a healthy, 30-year-old father of two was complaining of a toothache but refused to see his dentist. Within days, his tooth ache had caused a massive infection, which ultimately spread to his lungs – ending his short life.

The thought that a simple tooth ache could kill was shocking to many people. It is now being understood that your mouth can act as a gauge for your general health – telling doctors how well your body is performing.

While “deadly gum disease” is very rare (thankfully), your doctor can use your mouth to identify the early stages of many dire conditions that can be equally as lethal.

It may surprise you to hear that Oral Cancer is the 11th most common form of cancer across the globe. Affecting men, women, and even children – this disease doesn’t even seem to play favorites. While cases of oral cancer are becoming increasingly rare in many parts of the world, it is still an enormous issue that too many people still have to deal with

Since there is still no conclusive “cure for cancer”, we here at Your Greensboro Dentist believe that early detection – and education – are the best tools to avoid this deadly condition.

What is Oral Cancer?

Malignant forms of cancer are described as unusual groups of cells within the body, which grow and attack other surrounding cells – beginning a kind of “domino effect” through the rest of the body. Cancer can attack at any time, and in an area of the body – it is the erratic nature of the disease that make it one of the most frightening illnesses imaginable.

Oral Cancer is (obviously) a cancer that begins in your mouth. Usually, oral cancer develops on the soft tissues of the tongue, interior cheeks, sinuses, lips, and throat. While there are not yet any cures for cancer, early detection and treatment seem to vastly increases your odds of survival.

Can you Prevent Oral Cancer?

While some have a predisposition to cancer due to family history, other factors may play a part in the development of cancer, since there are many lifestyle factors to account for as well. By tackling the three suggestions below, you can reduce your cancer risk by as much as fifty percent.

Cigarettes are one of the leading causes of cancer – this is especially true in Oral Cancer. If you are a smoker, you should quit ASAP.

A correlation has been shown between the development of cancer and regular alcohol consumption. So, if you must consume, please do so responsibly.

People who eat high amounts of fruits and vegetables have a much a lower rate of cancer. This correlation is still being investigated, however the evidence is proving to be overwhelming.

Unfortunately, there is still no direct path to cancer prevention. Nonetheless, by making these minor lifestyle changes, you can boost your chances.

How Dentists Screen for Oral Cancer?

Oral Cancer (thankfully) has a substantial “preclinical” phase – so, your doctor will have more of a chance to diagnose the symptoms before they mature into to a lethal condition. However, that “good news” relies on you making regular trips to the dentist and receiving routine cancer screenings during appointments.

A simple visual examination of your mouth is all that is usually needed in order to notice a suspicious growth. However, you may need additional testing (biopsies, blood panels, etc.) if your doctor notices something amiss.

During this visual screening, Dr. Farless is looking for lumps, lesions, inflammation, and discoloration in the areas we mentioned earlier. If you notice a few of these abnormalities during while you are brushing as usual, you should probably consult with your dentist as soon as possible.

How is Oral Cancer Treated?

Usually, treatments for cancer include: surgery (removing damaged cells before they become malignant and spread), radiotherapy and/or radiology (using directed radiation to pulverize the cancerous cells) and chemotherapy (heavy doses of cancer-fighting medicine).

However even these accepted, life-saving, treatments have their limitations. So, we advise integrating some of the lifestyle changes mentioned at the top of this article and keeping your dental check-ups every six months to put your mind at ease.

To learn about all of the ways that the team at Graham E. Farless, DDS can aid the defense of your health, call (336) 282-2868 or visit GSODentist.com today.